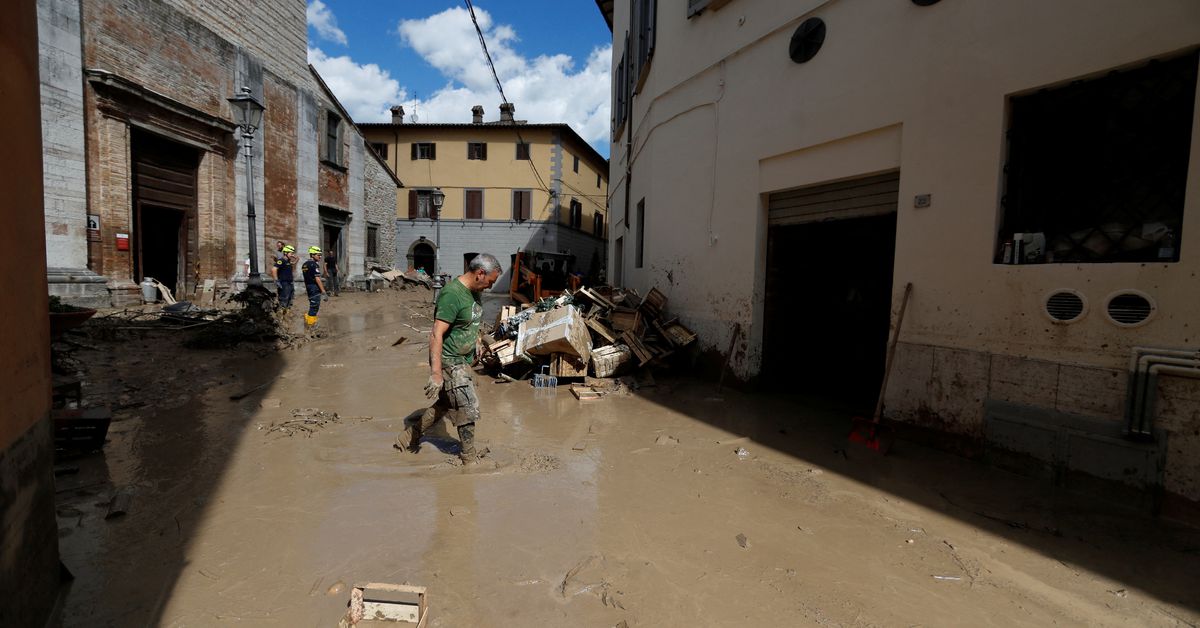 In Cantiano, a village near neighboring Umbria, residents were clearing mud from the streets, Reuters footage showed, after torrents swept through several towns leaving a trail of stuck and damaged cars.

About 400 millimeters (15.75 inches) of rain fell in two to three hours, the civil protection agency said, a third of the amount normally received in a year.

“It was like an earthquake,” Ludovico Caverni, mayor of Serra Sant’Abbondio, another village hit by the floods, told state radio RAI.

The head of the national civil protection agency, Fabrizio Curcio, met with local officials in Ancona, capital of Marche, to assess the damage, while party bosses campaigning for Italy’s September 25 election expressed their solidarity.

Footage released by firefighters showed rescue workers on rafts trying to evacuate people in the seaside town of Senigallia, while others tried to clear an underground passage of debris.

Paola Pino d’Astore, an expert at the Italian Society of Environmental Geology (SIGEA), told Reuters that the floods are due to climate change and are not easy to predict.

“It’s an irreversible phenomenon, a sample of what our future will look like,” she said.

About 300 firefighters are operating in the area and have rescued dozens of people who had climbed onto roofs and trees at night to escape the flooding, the fire department said.

Stefano Aguzzi, head of civil protection for the Marche regional government, said the rain was much heavier than anticipated.

“We got a normal rain alert, but nobody expected something like this,” he told reporters.

Enrico Letta, leader of the center-left Democratic Party, said he would suspend the Marche campaign “as a sign of mourning” and allow his local activists to participate in efforts to help flood-stricken communities.

View all posts by Marlys → 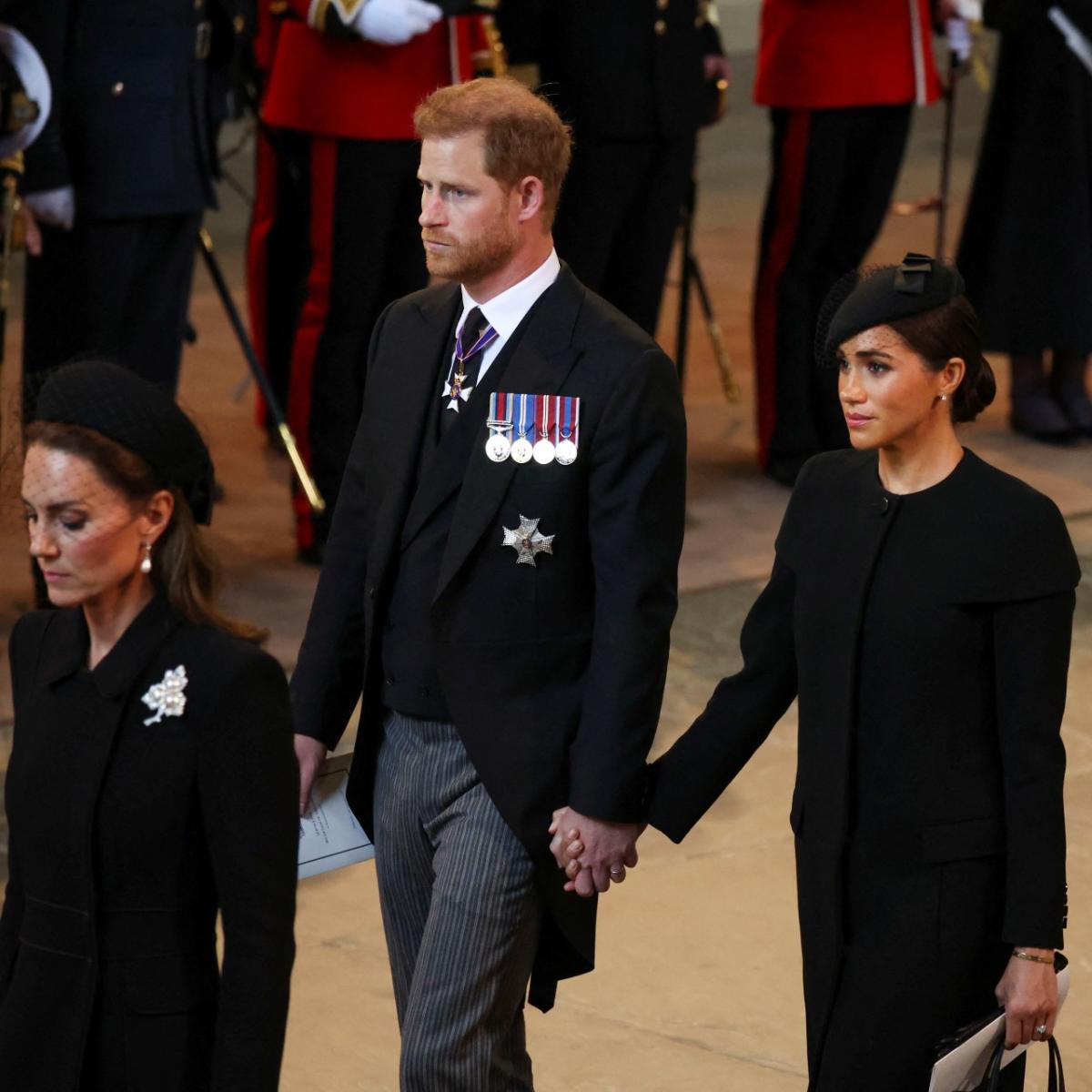 People were outraged that Prince Harry and Meghan held hands during their service to the Queen, but they had no problem with Zara and Mike Tindall doing the same. 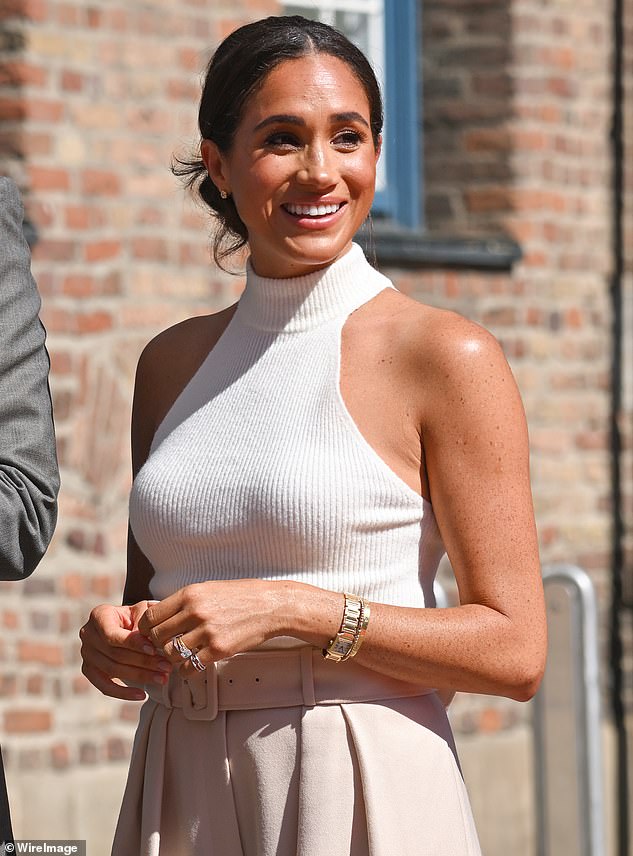 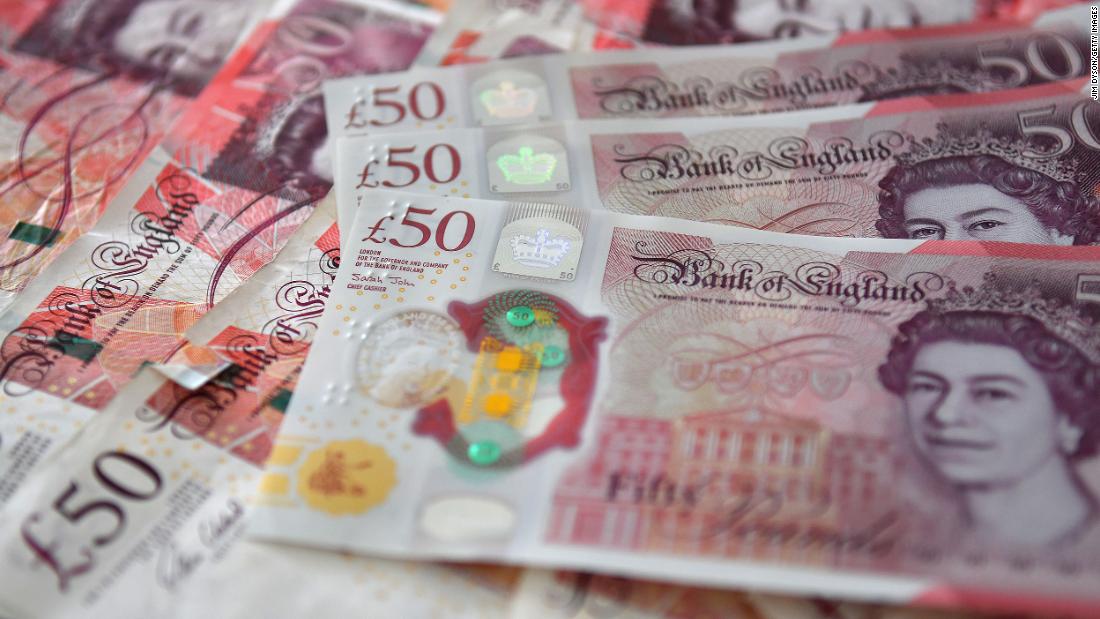 Coming Soon to Notes Around the World: King Charles

We use cookies on our website to give you the most relevant experience by remembering your preferences and repeat visits. By clicking “Accept All”, you consent to the use of ALL the cookies. However, you may visit "Cookie Settings" to provide a controlled consent.
Cookie SettingsAccept All
Manage consent

This website uses cookies to improve your experience while you navigate through the website. Out of these, the cookies that are categorized as necessary are stored on your browser as they are essential for the working of basic functionalities of the website. We also use third-party cookies that help us analyze and understand how you use this website. These cookies will be stored in your browser only with your consent. You also have the option to opt-out of these cookies. But opting out of some of these cookies may affect your browsing experience.
Necessary Always Enabled
Necessary cookies are absolutely essential for the website to function properly. These cookies ensure basic functionalities and security features of the website, anonymously.
Functional
Functional cookies help to perform certain functionalities like sharing the content of the website on social media platforms, collect feedbacks, and other third-party features.
Performance
Performance cookies are used to understand and analyze the key performance indexes of the website which helps in delivering a better user experience for the visitors.
Analytics
Analytical cookies are used to understand how visitors interact with the website. These cookies help provide information on metrics the number of visitors, bounce rate, traffic source, etc.
Advertisement
Advertisement cookies are used to provide visitors with relevant ads and marketing campaigns. These cookies track visitors across websites and collect information to provide customized ads.
Others
Other uncategorized cookies are those that are being analyzed and have not been classified into a category as yet.
SAVE & ACCEPT